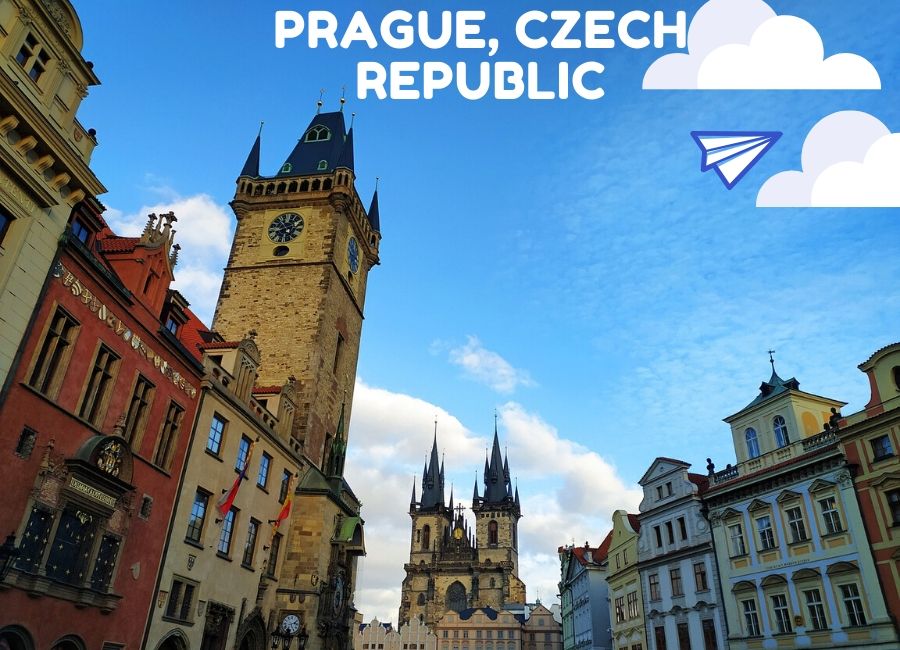 The Architecture is inspiring

The city has inherited the architecture of its Bohemian past that dates back thousands of years.

The streets have the essence of the 18th century about them. Winding roads and alleyways make the view almost poetic- fitting for a romantic escape. The silhouettes of the heritages of times long gone have inspired even the drabbest people with a creative spark that they didn’t know they had within them and a prime example of this is the dancing building. 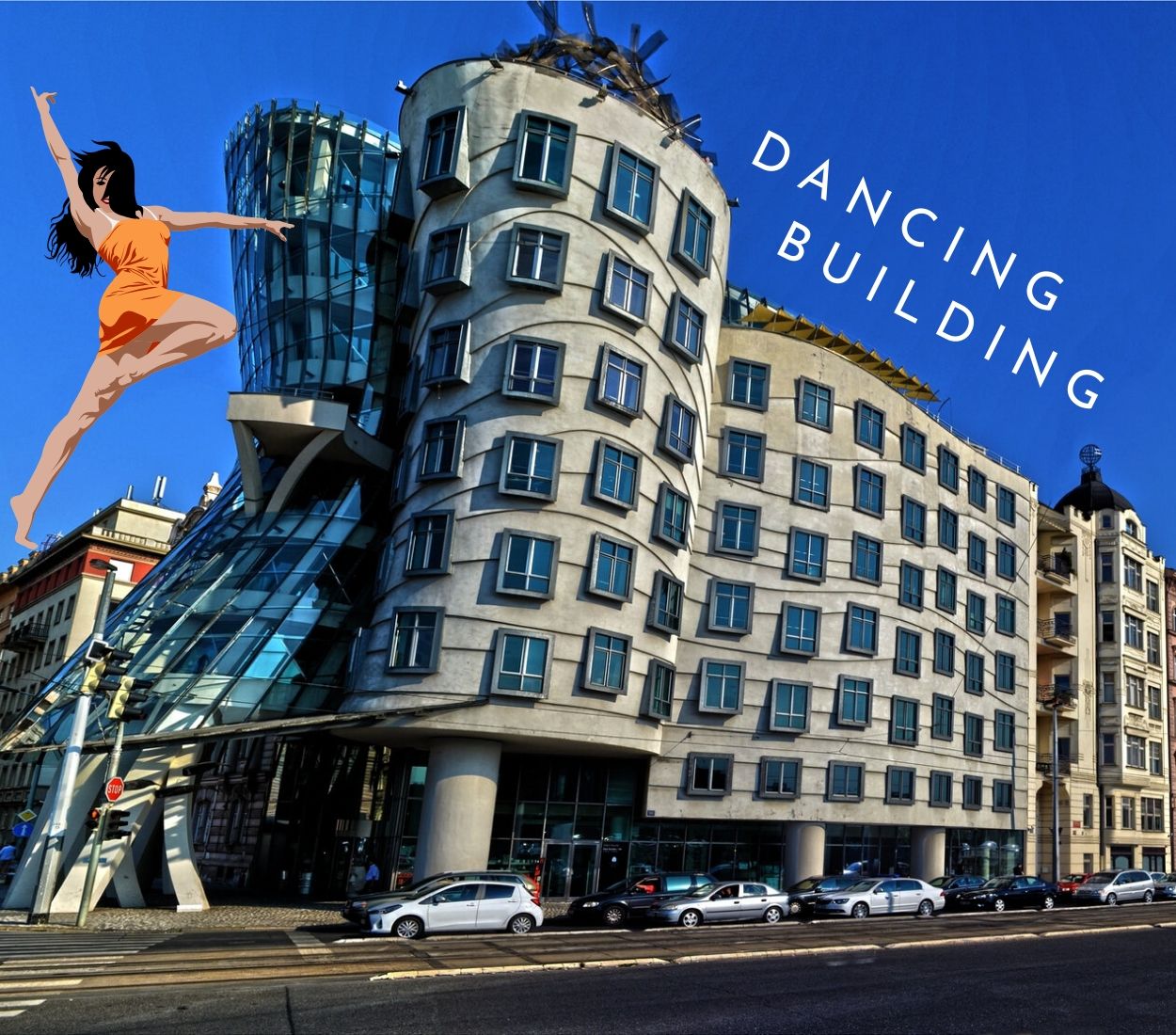 The Dancing Building in Prague

The Charles bridge is an example of an awe-inspiring piece of design and architecture that forced us to drop what we’re doing and look at the Vltava river below hoping to see a reflecting in its strong current. Just think about it, the bridge you’re standing on was built under the rule of King Charles IV in 1357. Architecture aside, Prague has a lot of cultural events ranging from festivals to gatherings and even music fests. 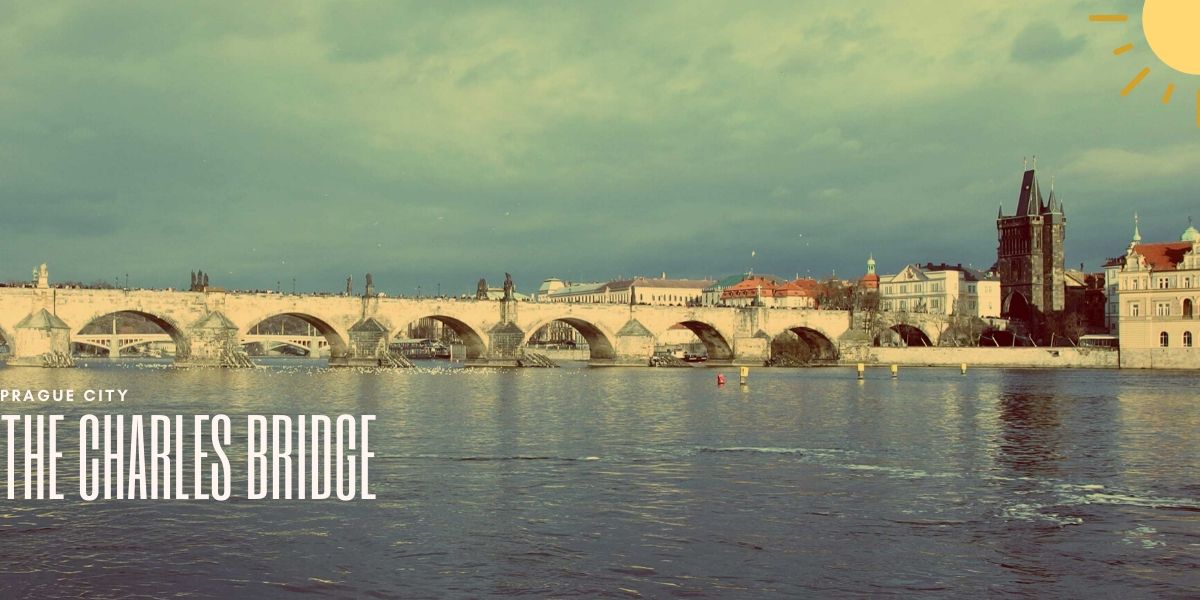 The Heart of Europe

Prague is not called the Heart of Europe for nothing. It truly does capture the essence of Europe as a whole. It portrays the rich historic and cultural heritage of the Czech people and is a great place to plan your next vacation to. Enjoy Prague, the Heart of Europe.