Armenia has a village full of Storks

That’s right, Armenia has a village that’s filled with storks. The city has lines of poles with nests arranged on top that seems to be provided for the storks. These birds are migratory and come from Africa every winter. 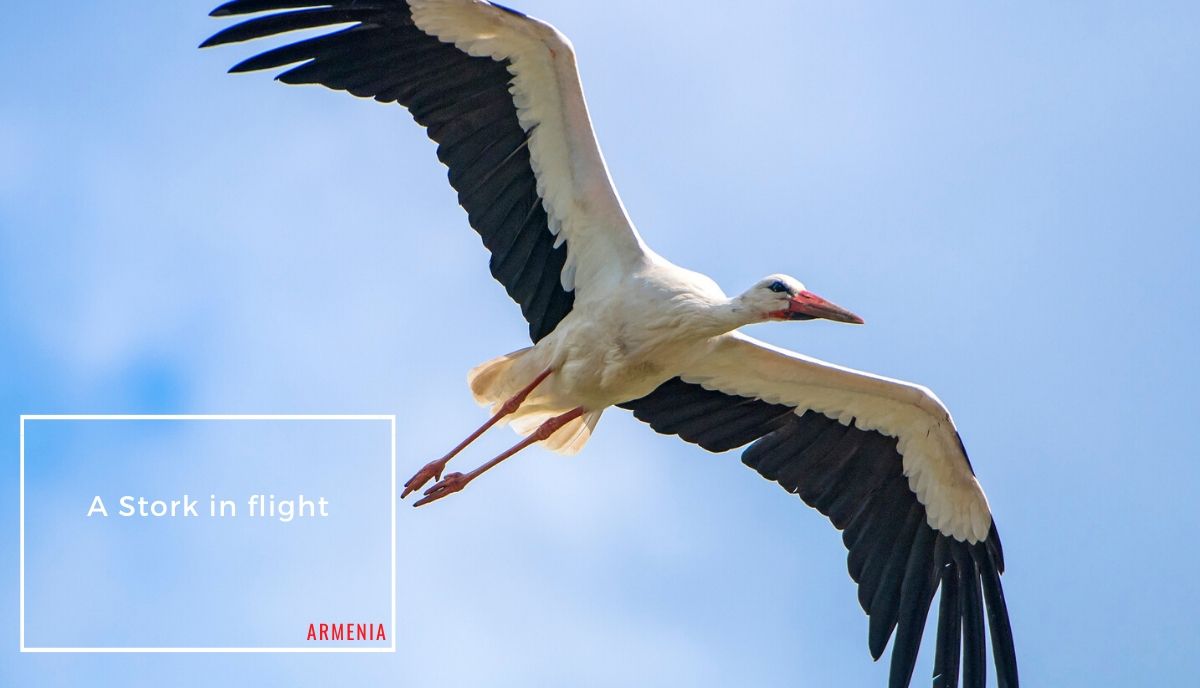 A Stork in flight

This is one of the most interesting facts about Armenia. Chess is treated as a subject in school and is compulsory for students to study and partake it. They will also require to attend examinations for it, just like any other subject. 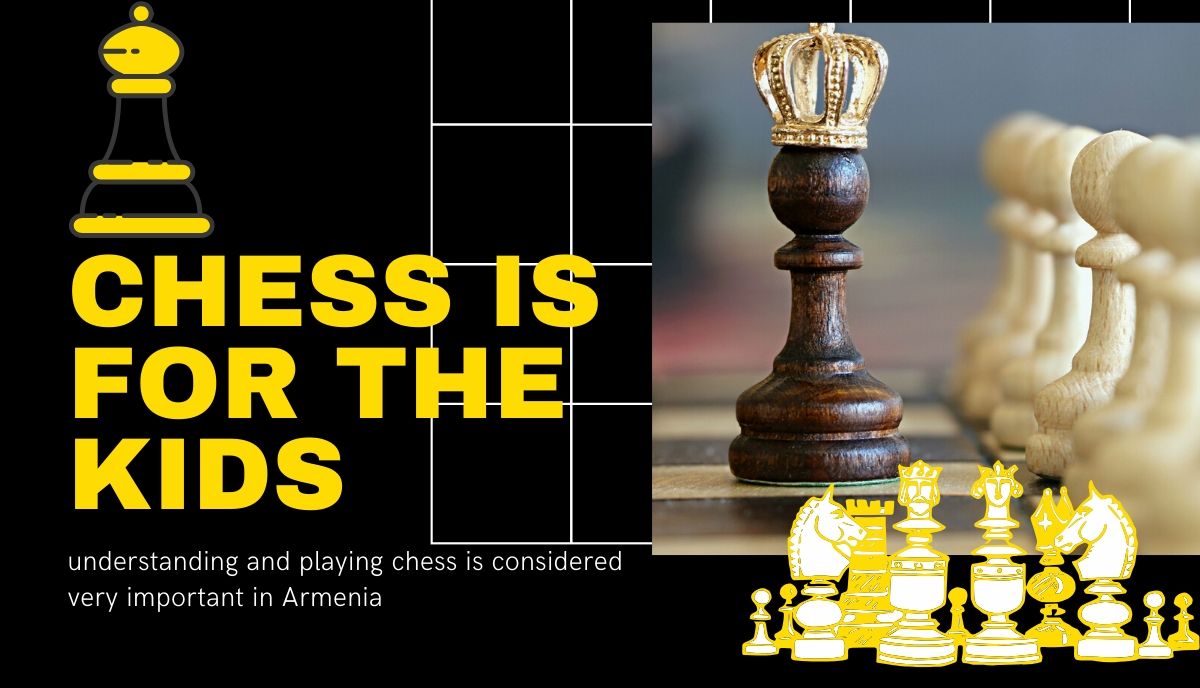 The first Church in the world was built in Armenia

Since Armenia was the first country to accept Christianity as its official religion, it only made sense to construct the world’s first church here. The Etchmiadzin Cathedral was constructed in 301 AD and set the architectural trend for churches to model ever since.

The mountain is considered to be sacred and is said to bring prosperity to the people of Armenia. Unfortunately, the mountain does not lie within the borders of Armenia. 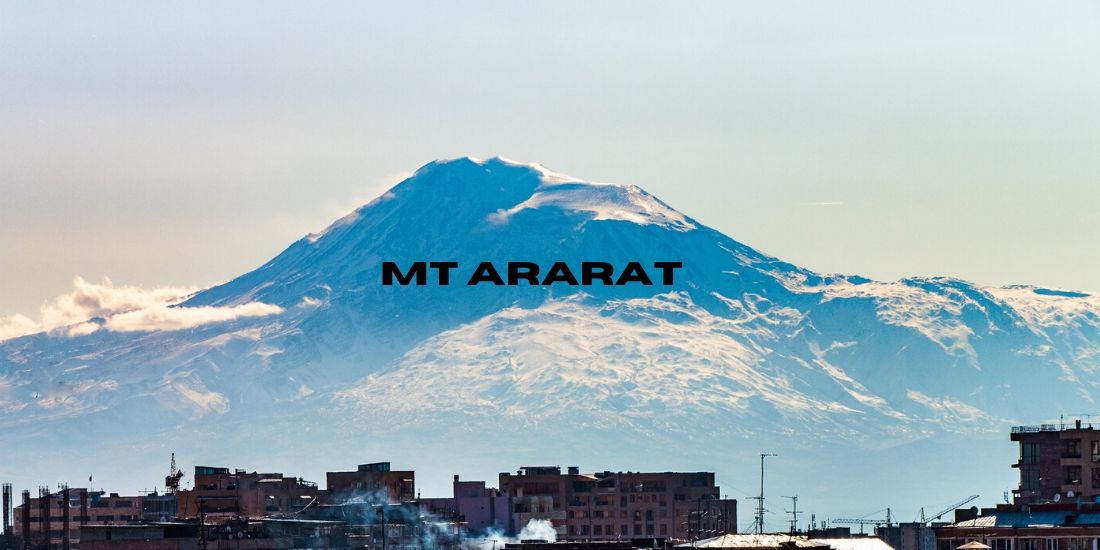